Centerstage is a series of concerts brought to town by a collaboration between the Reif Center and Northern Community Radio KAXE/KBXE. September 2018 marks the third season of bringing talented, local musicians to the stage in Grand Rapids, MN. 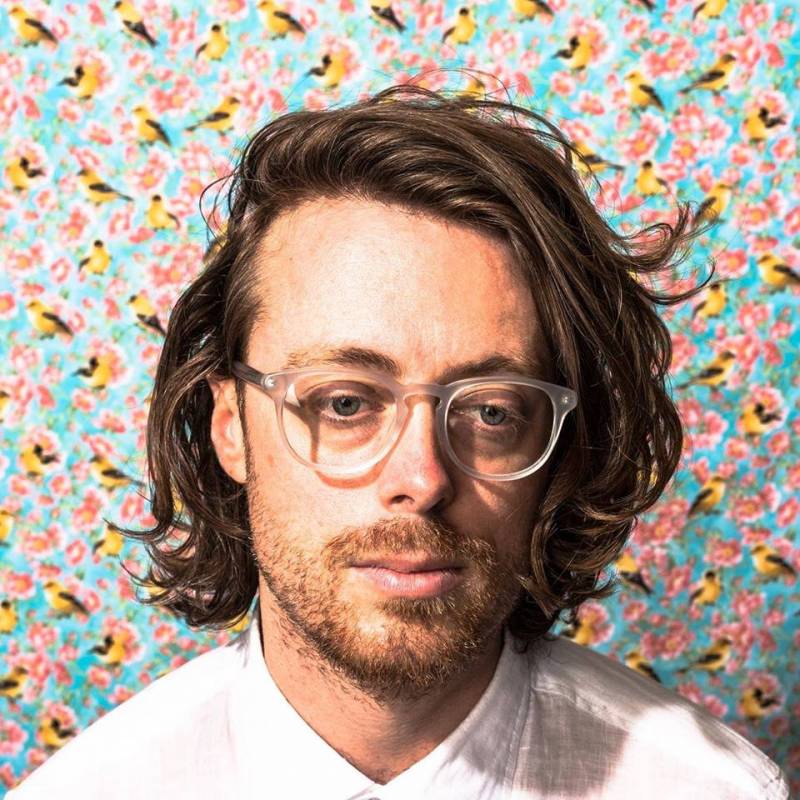 Kicking off this season of CenterStage is Minnesota-based, Indie pop musician, jeremy messersmith. messersmith is known for embracing his "nerd culture" within music. jeremy uses the perfect combination of dry humor and life insights to create a one-of-a-kind whimsical type of music. messersmith is finishing off his week-long series of pop-up shows before presenting in the Ive's Studio Theater at the Reif Center on September 20th. 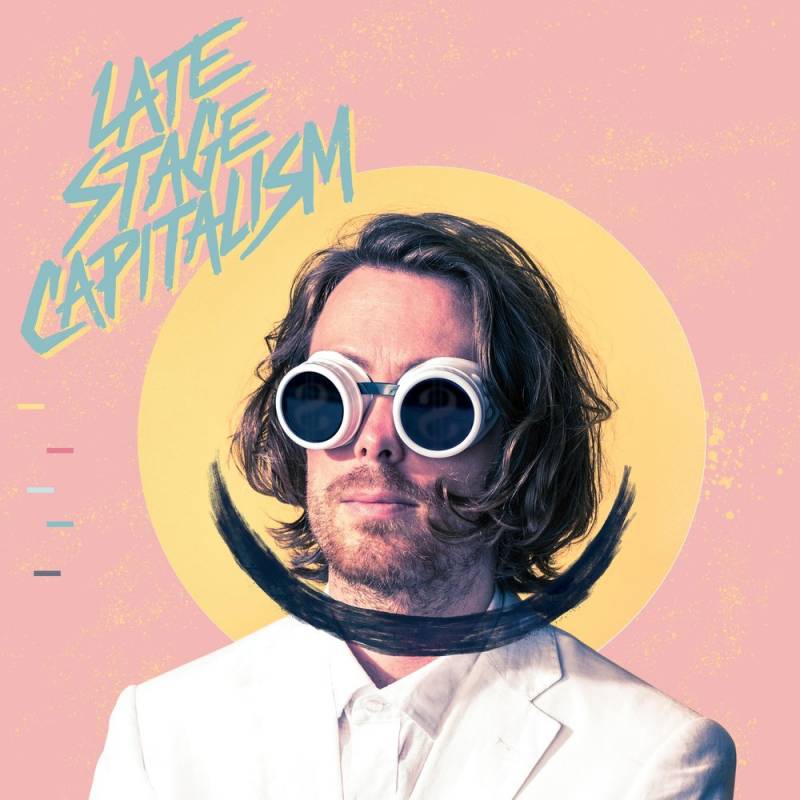 Catch jeremy and his ukelele at the last of his week long pop-up shows before his final performance at the Reif. The pop-up show begins at noon on the Old Central School Grounds. Watch for future CenterStage performances including Jack Klatt, Bad Bad Hats, Brothers Burn Mountain, and more! The atmosphere of the CenterStage concert series allows every seat to feel like a front row seat. If you're in the mood for experiencing an intimate and exhilarating set of concert series, mark your calendars for the third Thursday of every month from September-May!