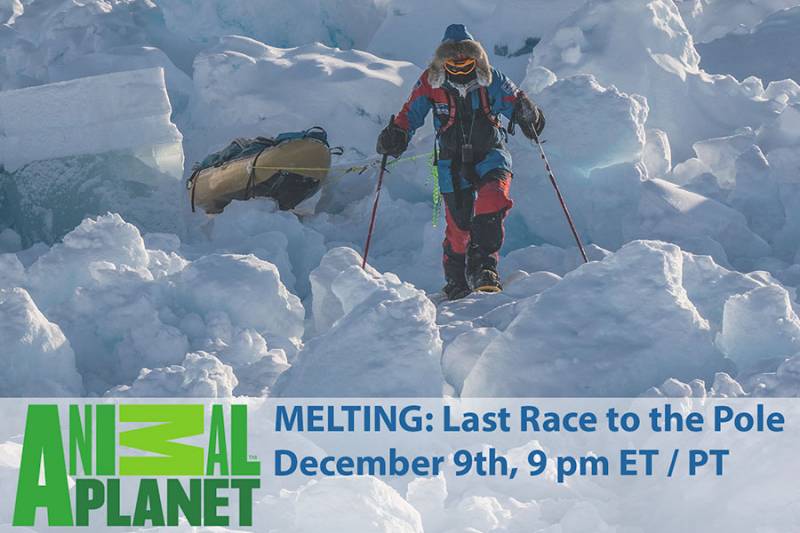 Lake Time Magazine is excited to be featuring Eric Larsen the polar explorer in the winter issue, debuting this December!

ERIC LARSEN:"Polar adventurer, expedition guide, dog musher and educator, Eric has spent the past 15 years of his life traveling in some of the most remote and wild places left on earth. In 2006, Eric and Lonnie Dupre completed the first ever summer expedition to the North Pole. During this journey, the duo pulled and paddled specially modified canoes across 550 miles of shifting sea ice and open ocean. Eric successfully led his first expedition to the South Pole in 2008, covering nearly 600 miles in 41 days. Eric is now one of only a few Americans in to have skied to both the North and South Poles. In November 2009, Eric returned to Antarctica for the first leg of his world record Save the Poles expedition. This time he completed a 750-mile ski traverse to the geographic South arriving on January 2, 2010. Two short months later he was dropped off at northern Ellesmere Island for a winter-style North Pole Journey. The international team reached the North Pole 51 days later on Earth Day - April 22, 2010. He completed the Save the Poles expedition by reaching the summit of Mt. Everest on October 15th, 2010 becoming the first person in history to reach the world's three 'poles' within a 365-day period." "Think Snow!" Is what you will hear Eric say.
Hear what Eric has to say from his KaXE interview from this morning, here.

You can check out the amazing adventure, MELTING: Last Race to the Pole,

PrevWestern Coastline in the East
NextSurfs Up! On Lake Superior?